Fact #26 - Where is the longest wine route in the world? - Kapweine

Fact #26 – Where is the longest wine route in the world? 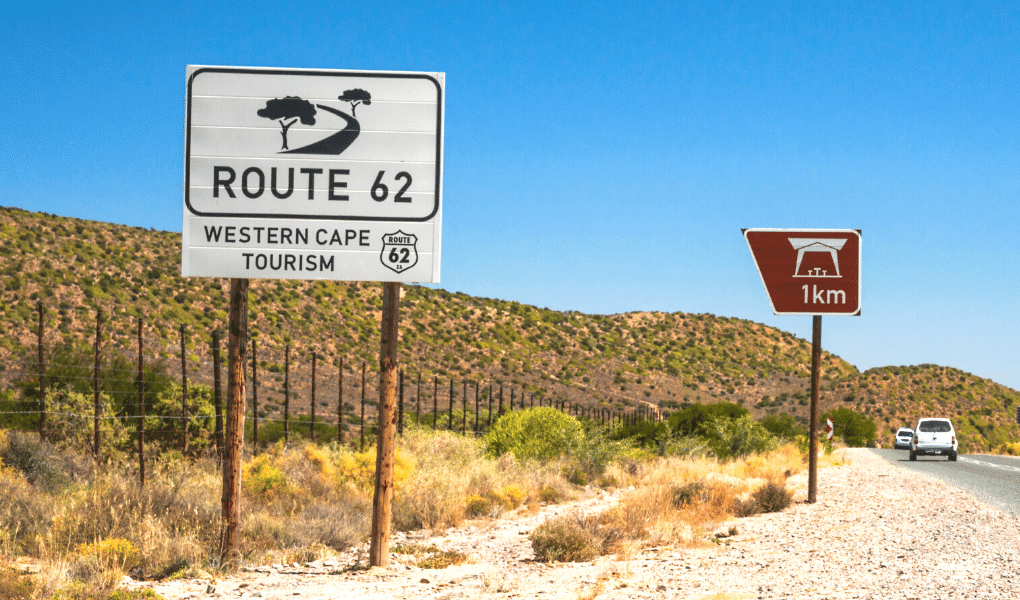 We all know that wine growing began in the Middle East in the 4th millennium BC and that in modern times Europe is considered the hub. So one could assume that the longest wine route in the world should also be here in this country.

You thought wrong! Because in fact, the longest wine route in the world is in South Africa! The R62 starts in Cape Town and runs to Port Elizabeth. It leads over mountain passes, beautiful valleys, past wine estates and fruit plantations through the valley of the Breede River and the semi-desert of the Klein Karoo to Oudtshoorn.

It is very popular with tourists as it connects the Western and Eastern Cape of South Africa in addition to picturesque landscapes. Along the world’s longest wine route, probably the most beautiful part of Route 62 begins in Montagu and leads through the Klein Karoo via Barrydale, Ladismith, Zoar, Amalienstein and Calitzdorp to Oudtshoorn, the centre of ostrich farming.

Route 62 is one of the most beautiful travel routes through South Africa. Of course, the name is reminiscent of the legendary Route 66 in the USA, which connects Chicago with San Francisco. Route 62 is a recommendable alternative to the N1, which runs along the coast as the Garden Route.

We recommend combining these two routes to experience the most impressive landscapes in this part of the Cape Province Western Cape.

For more ideas visit our Tipps 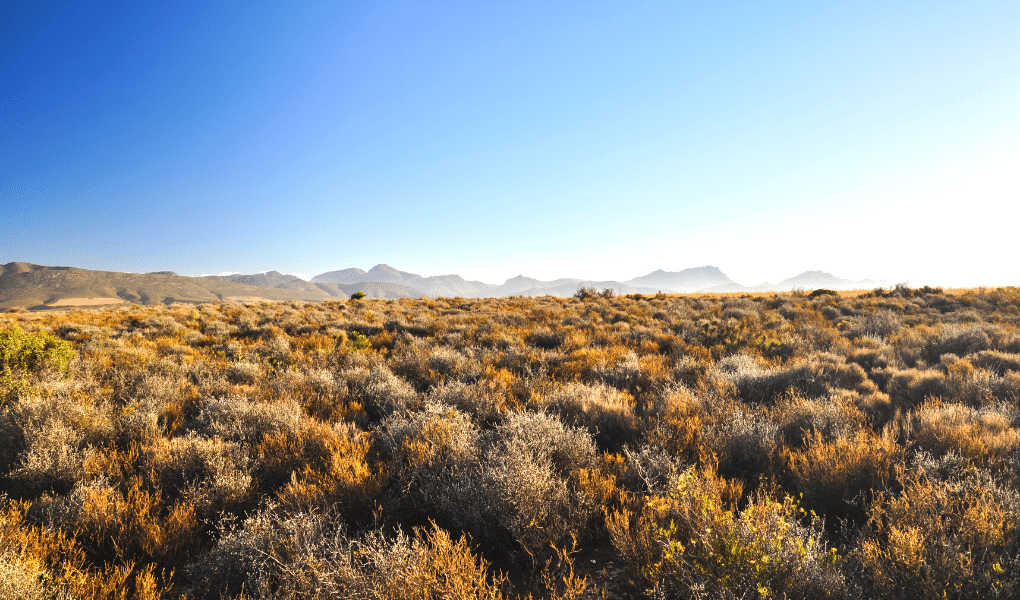 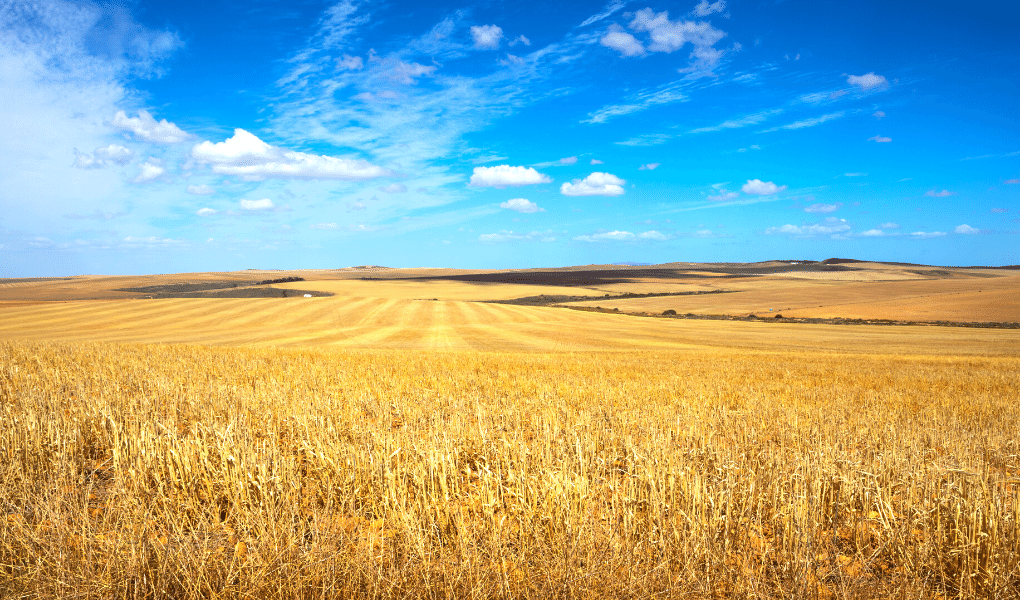 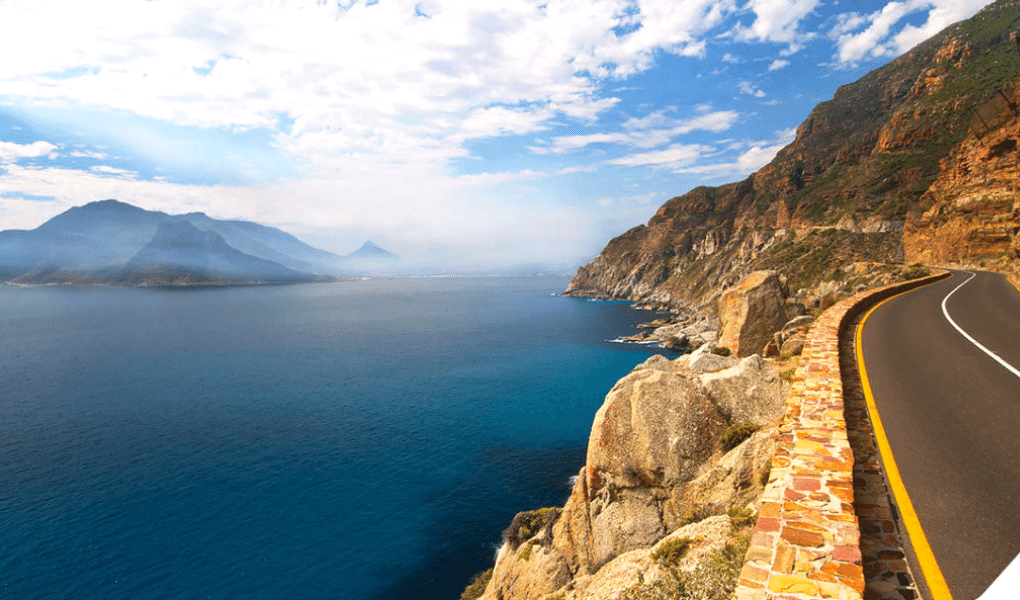 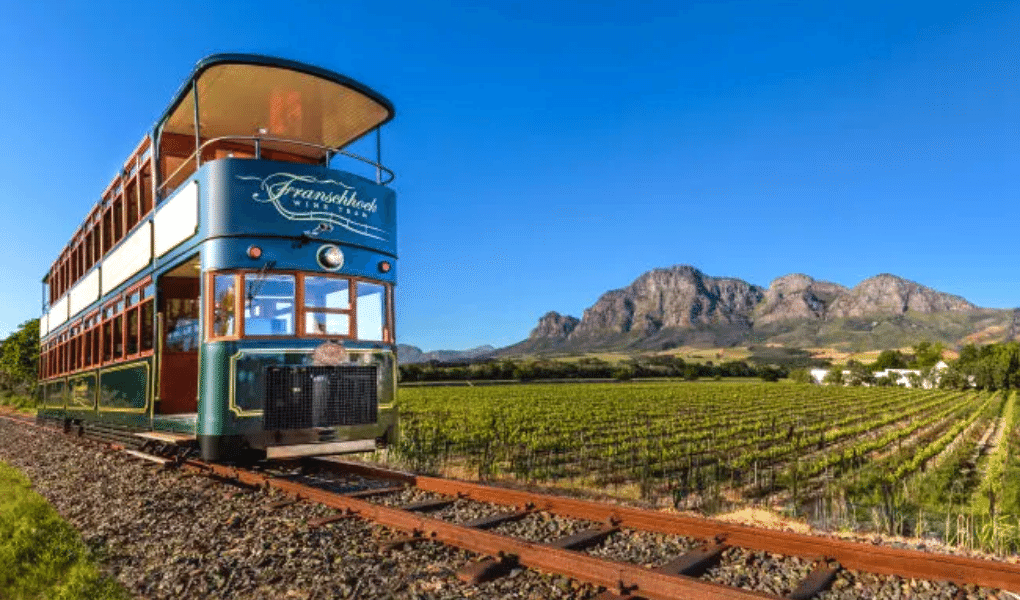 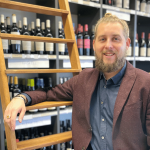 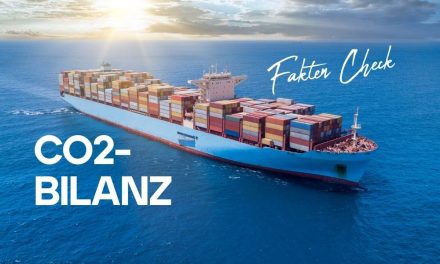 FACT #7 Which wine has the better Co2 balance – Europe vs. South Africa? 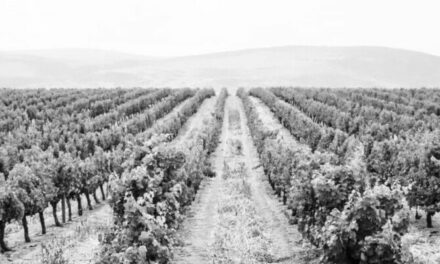 Fact #21 – When did wine production begin in South Africa? 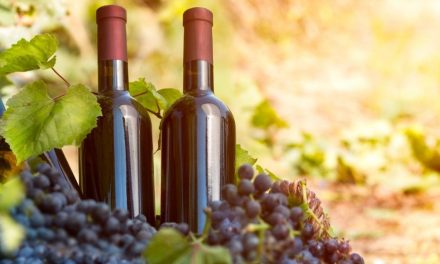 Fact #41 – When did the Old Vine project start in South Africa? 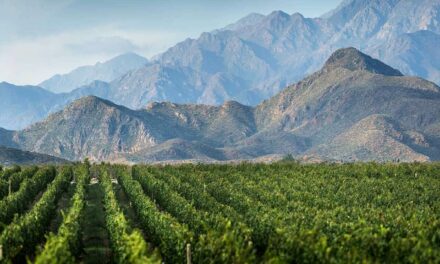 Fact #53 – How many different grape varieties are there in South Africa and the world?