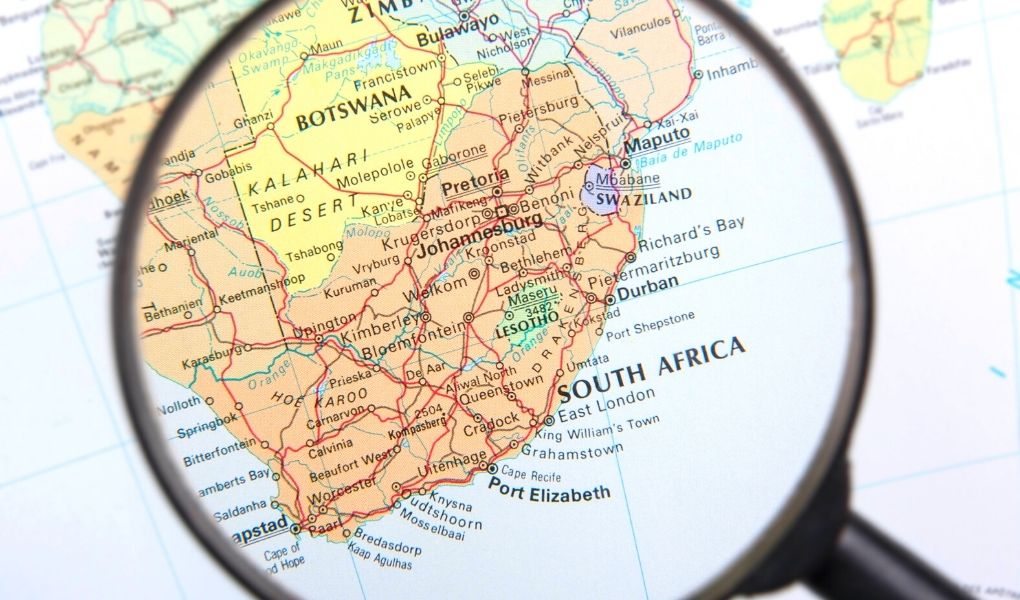 South Africa is a country with a great diversity of cultures, languages and religious beliefs, which is why it is also known as the Rainbow Nation.

With its 2798 kilometres of coastline on the Atlantic and Indian Oceans, it is a paradise to visit. But its fame in the press does not do it justice. It is described in the media as dangerous for tourists.

A few days ago, the online newspaper Focus published an article demystifying the idea that South Africa is very dangerous, at least not as dangerous as New York or London.

According to Focus Online, «In general, however, holidaymakers in the tourist strongholds and with the right behaviour have nothing to fear».

South Africa has a stable political situation and there are no wars and relations with its neighbours are peaceful. Nevertheless, the situation looks different domestically. As the digital magazine points out, «society is characterised by a huge gap between rich and poor. This causes tensions and conflicts again and again. The rich, mainly white part of the population entrenches itself in their neighbourhoods behind high walls, while other neighbourhoods and rural areas are characterised by poverty».

It is a fact that crime rates are high, especially in big cities, and homicide rates are unfortunately in the top 10 of the UNODC list of countries with the highest. According to the statistics, this data also gives hope: most criminal cases involve locals, only rarely tourists. «Holidaymakers are most likely to be victims of minor robberies, where their bag is snatched from them in the middle of the street. Thefts in restaurants also occur,» writes Focus Online.

But not all cities are the same, as there are quite a few differences between them. «Cape Town is considered very safe, especially in the centre around Long Street and the Waterfront. Tourists can also climb Table Mountain on their own without taking special precautions. In Johannesburg it is a bit different,» the magazine claims.

How can you have a safe holiday in South Africa?

There is no need to be afraid of travelling to South Africa. The situation has been safe and stable for a long time, and the government has not issued any specific guidelines, but the following points should still be considered.

We recommend you read the Focus Online article for more details and visit the wineries or restaurants you are sure to enjoy. 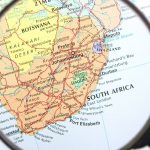 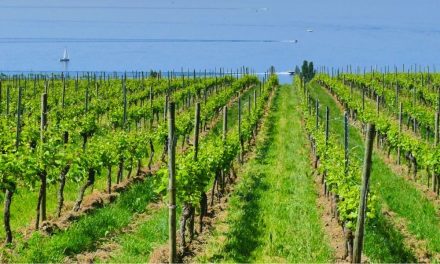 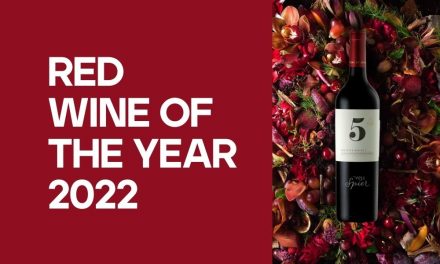 Red Wine of the Year 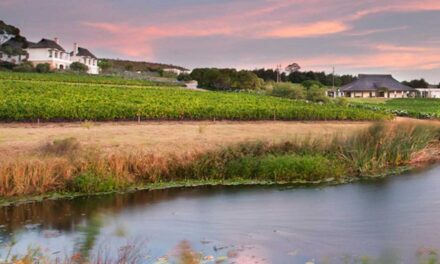 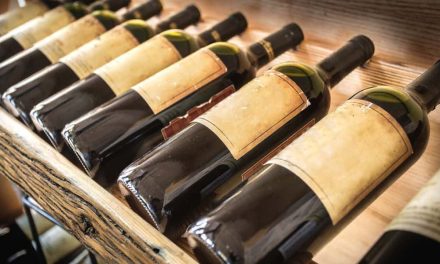