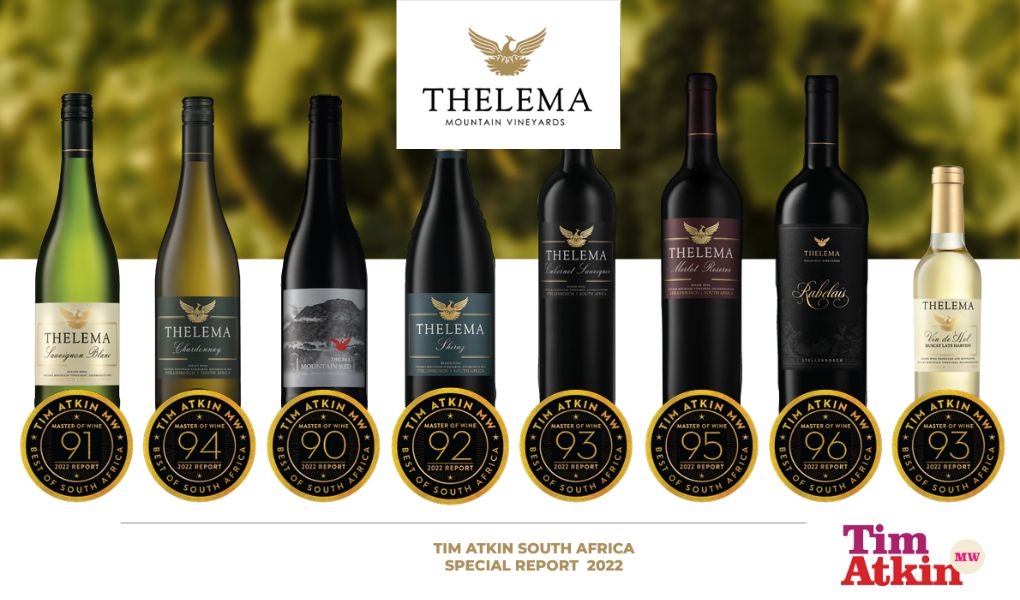 «South Africa has proven that it is capable of making almost any style of wine well, and its best wines are now among the world’s elite. That is something to be celebrated,» writes Tim Atkin in his latest issue devoted exclusively to South Africa.

South African wines have achieved incredible prestige, and this is thanks to the tireless work of South African producers. Last September we presented Tim Atkin’s list to you, an article you can read again at this link, and today we want to present the good ratings of the «Thelema Mountain Vineyard».

Gyles Webb gave up his career as an accountant in Durban to become a winemaker. In 1983, he bought Thelema. Here began a family legacy.

The mansion was restored and the first wines under the Thelema label were launched in 1988. In the mid-90s, Thelema wines sold out within a month, making the winery one of the most sought-after in South Africa.

The wines that captured the heart of Tim Atkin: 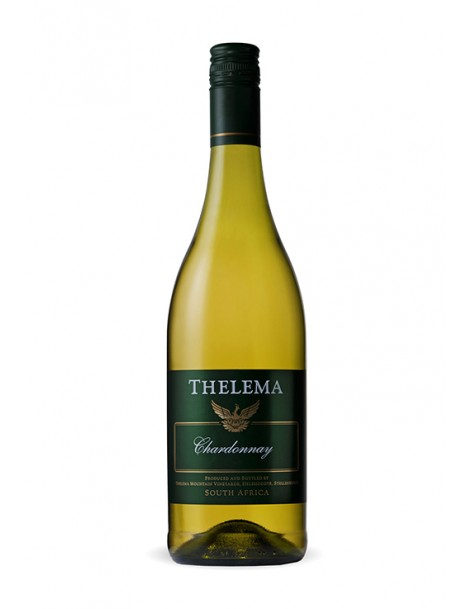 «Thelema has always made good Cape Chardonnays. although the style has changed a little over the years. This wine is wonderfully fresh and focused, with a dollop of cream from partial malolactic, wet stone intensity, subtle wood and decent concentration.»

Aromas of ripe peach, grapefruit jam, flowers and complex yeasty flavours complement the toasty oak flavours in the wine. The palate is clean with a nice texture and a long finish. 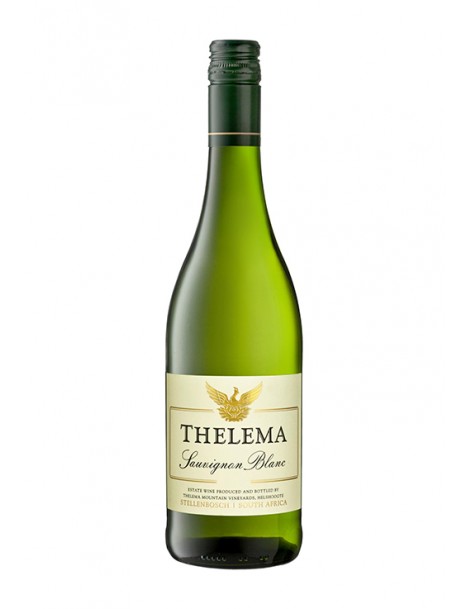 «This racy, tangy Sauvignon Blanc, reminiscent of grapefruit and lime zest, has subtle undertones of flint and a touch of appealing reduction. Should also age well.»

The Sauvignon Blanc seems very reduced on the nose and this masks the varietal expression at the moment. The palate is well balanced with fresh lychee and orange peel on the palate and undoubtedly more expressive than the nose. A hint of white peach appears towards the end. 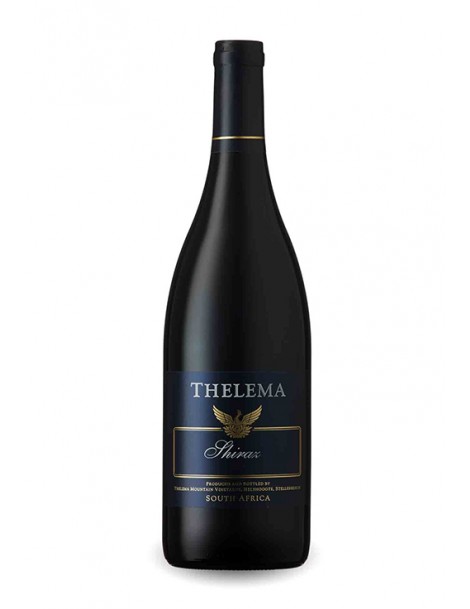 «Some of the estate’s grapes are used for the Mountain Red, but I suspect the best Syrah is reserved for this cuvée with 10% Grenache. Fresh, focused and granite-rich, with the balance of its 400-metre origins, mint and garrigue aromas, subtle grip and flavours of black pepper, fig and cured meat.» 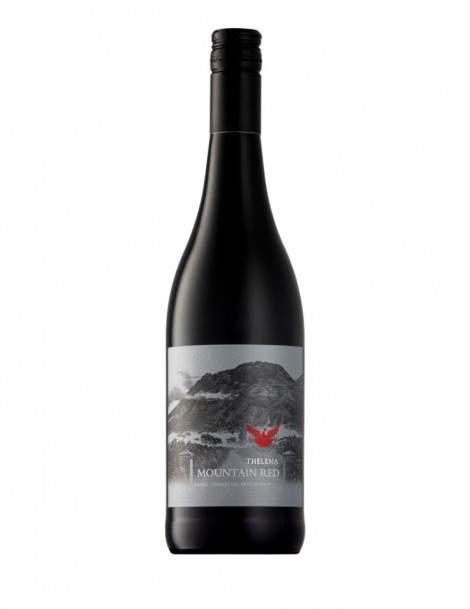 «Mountain Red is an unusual blend of Shiraz with 30% Grenache and 10% Petit Verdot Petit Verdot from Elgin and Stellenbosch. Thelema Team offers a great Thelema Team is racy, juicy and fresh, with raspberries, red currants and black cherry cherries and a hint of oak spice.»

This wine shows inviting aromas of juicy black fruits, mulberries, plums and hints of warm spices. After 18 months in barrel, it is soft and juicy on the palate with well-rounded tannins and a long, delicious finish. 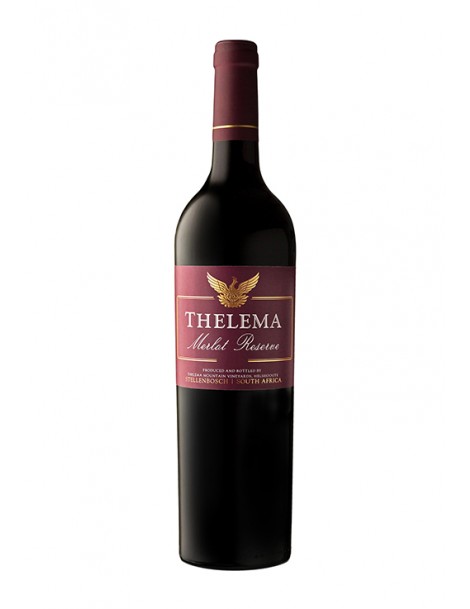 This wine is a limited edition of the best Merlot of the vintage. It is rich and complex, showing exceptional concentrations of ripe berries and cedar. 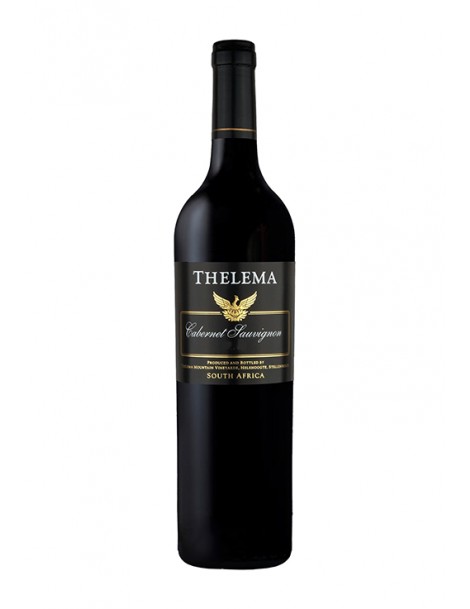 «The red wines of Thelema are currently in top form, which is reflected in the quality of this Simonsberg blend of Cabernet Sauvignon and 15% Petit Verdot. Aromas of coffee beans and blackcurrants lead into a structured and racy palate with plenty of backbone and hints of leather and damp earth.»

The Cabernet Sauvignon has a straightforward tobacco and sous-bois bouquet, very similar in style to the Médoc. The palate is medium-bodied with dry tannin and grippy in the mouth, and the simple, slightly abrupt finish needs to be given more complexity and nuance

«The 2020 is the latest in a series of fine Rabelais releases. It combines Cabernet Sauvignon and 10% Petit Verdot and has the intensity, structure and concentration you expect. It smells of lavender and eucalyptus, with graceful perfumed new wood, is herbal and refreshing with a core of blackberries and blackcurrants.»

During the annual vintage review, individual barrels are selected and earmarked for the Rabelais blend. Concentrated aromas of dark berries and cedar on the nose are complemented by beautiful sweet fruit and polished tannins on the palate. The wine has a long and powerful finish and will be suitable for long ageing. 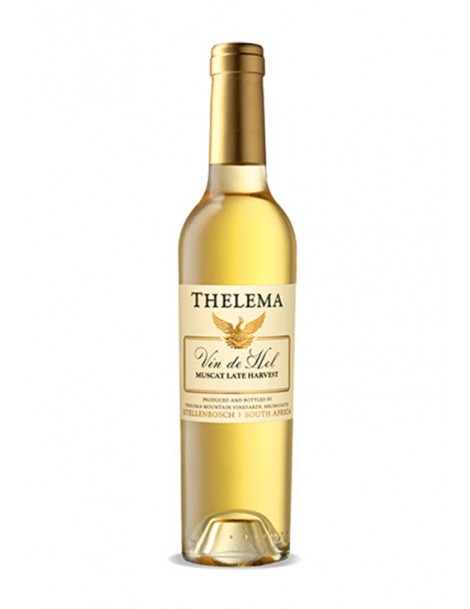 «Made from a combination of botrytis-affected, shrivelled and healthy berries, this stylish Muscat Sticky is appealingly tangy and refreshing for a wine with 102 grams of sugar. The passion fruit and clementine flavours are supported by a strong acidity.»

A golden dessert wine with very typical Muscat character on the nose. The wine shows aromas of pineapple, citrus fruits, apricots, a hint of honey and subtle floral notes. The palate is lush with a perfect balance between sweetness and fresh acidity.

To the offer
All ratings from Tim Atkin

The Home of South African Wines 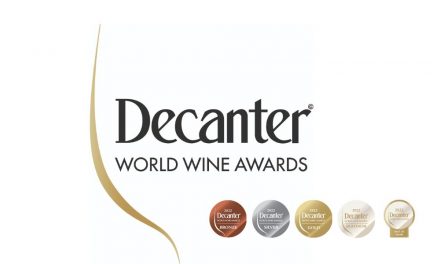 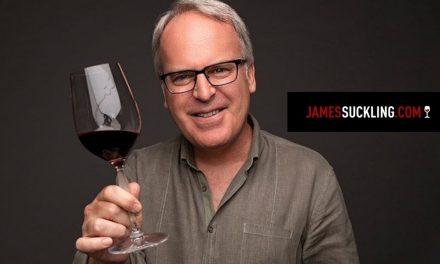 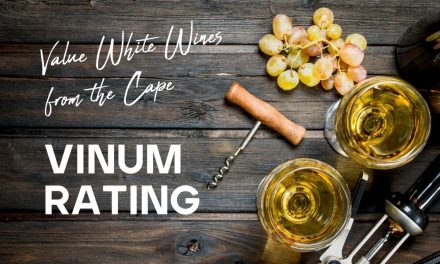 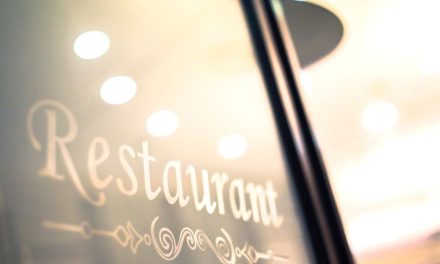