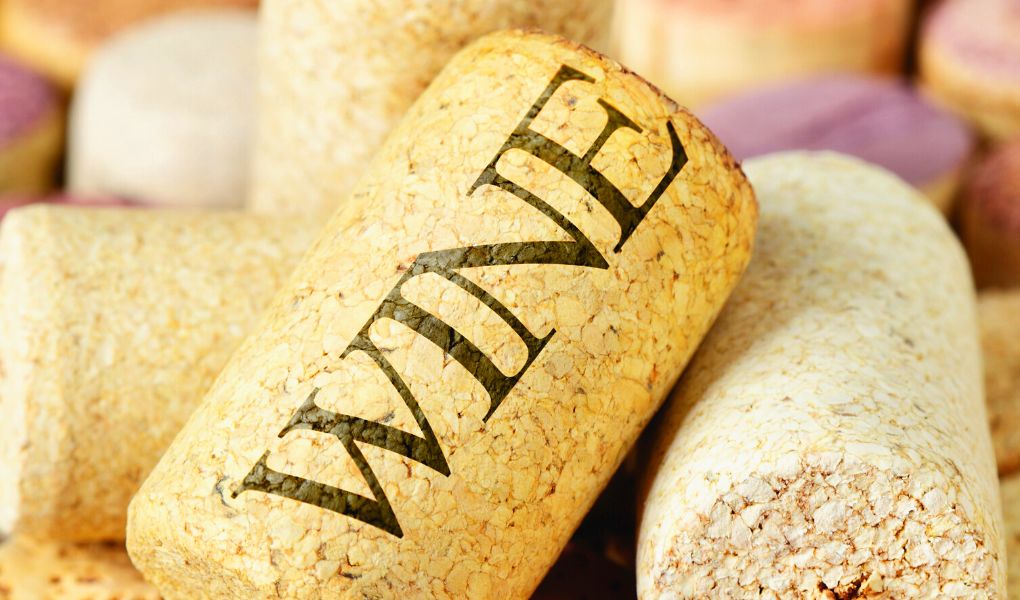 The transformation of the wine industry

The colour of the wine is only determined by the grapes, because many of the workers who work on the plantations are black. But only a few reach a higher level: a vineyard of their own.

The landscape of the South African wine industry is slowly changing in a direction that reflects the country’s indigenous population, as more and more black South Africans succeed in what was once a white-dominated field.

Paul Siguqa, 41, from the Western Cape, who has his roots in winemaking, has bought his own wine farm for 12 million rupees (about CHF 655.00 ) after 15 years of saving, France24 reports. His mother had worked on a farm in South Africa’s Cape Winelands for 37 years under the white minority apartheid regime.

Siguqa is the first black person to own a wine farm in the Franschhoek Valley, the Financial Mail reported.

The Klein Goederust Franschhoek Boutique Wine Estate opened in 1902 and has had a breath of fresh air since Siguqa took over.

Siguqa grew up in the area as his mother, Nomaroma Siguqa, worked on a vineyard for about 37 years. His mother was a grounding force who also pushed him to stay in school and continue his education.

«If we want to make a change in an industry, we have to be the change. And I wanted to contribute to change in an industry that is very close to my heart, which is the wine industry. When you grow up on a farm as a child of farm workers, black farm workers, you are raised to be the next generation of labour for that farm. The farmer doesn’t spend a lot of time looking for labour, the children become the next generation of labour in most cases», explains Siguqa.

Carmen Stevens of Carmen Stevens Wines, South Africa’s first wholly black-owned winery, said funding remains a challenge for people of colour in the industry because they do not come from a country with great financial backing.

«If Nelson Mandela hadn’t been there, I wouldn’t be a winemaker today», says Stevens.

Stevens’ wine estate is situated in the Stellenbosch municipality in the Western Cape.

But Stevens and Siguqa are not the only ones who have broken new ground in the industry, literally and figuratively.

Below is a list of 12 black-owned wine estates and wines in the Cape Town region, including the «House of Mandela», founded by Madiba’s daughter Maki and granddaughter Tukwini. 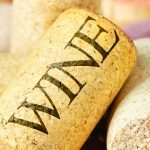 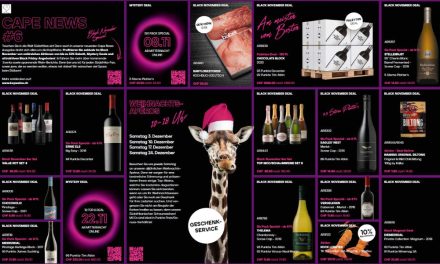 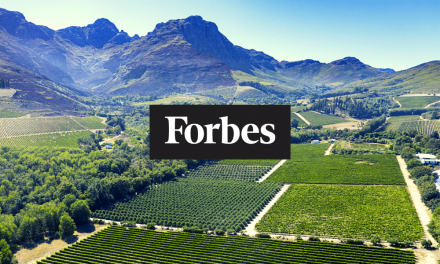 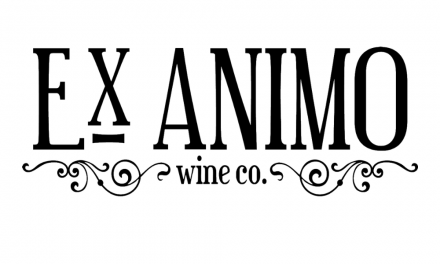